Federalist Senior Editor Mollie Hemingway appeared on Fox News Tuesday, noting the scary time we have entered in America if it is acceptable for an armed militia to guard Washington and also a former president, Donald Trump, to sit for an impeachment trial made for political theater. “I don’t think people realize how horrifying it is for many people in the country to see their Capitol surrounded by troops, while the previous president is paraded in front of cameras for a show trial. This is something that you think of as banana republic or Third World-country stuff. 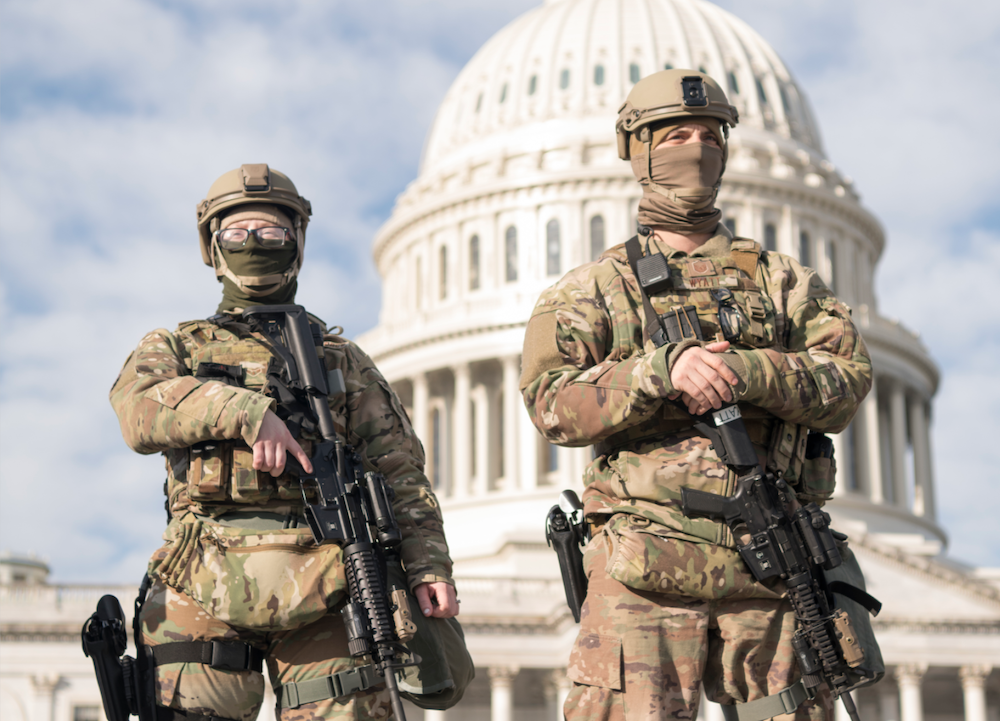 If it was happening in Russia, you would say that the regime is very seriously threatened,” Hemingway said. Hemingway noted the hypocrisy of the left previously lambasting Sen. “It’s not just that this is happening in response to a few very bad hours on one day, with no subsequent threats. It’s done after a summer of rage, where cities nationwide were besieged, where churches were set on fire, where federal buildings were attacked, where businesses were looted and ransacked, where dozens of people died, where thousands of police were injured,” Hemingway said, “And when Sen. Tom Cotton suggested that maybe the National Guard should be brought out, it caused a complete meltdown on the left.” Hemingway concluded by noting that this is an attempt by the left to silence the conservative opposition, favoring the Democratic Party’s sole control of the government. “It’s all as an effort to de-platform and get rid of political opposition, and that’s what impeachment, censorship, and Big Tech, these types of military uses,” and “the politicization of the military,” are for.